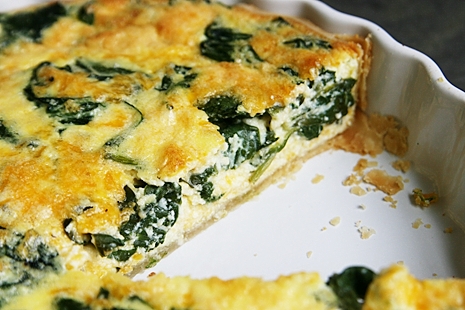 I added the milk regularly, stirring until it thickened up. Then the pan came off the heat, and simply as the bottom was prepared, I stirred via the eggs and cheese. Using an extended serrated knife and supporting the sides of the crust, fastidiously lower through the sting of the crust in a sawing movement.