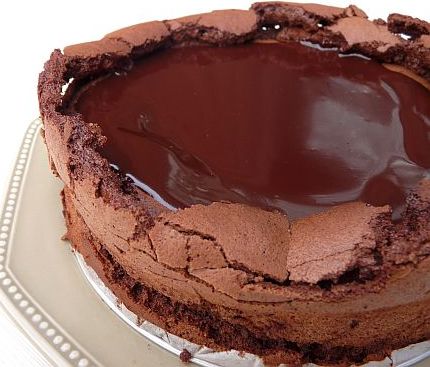 So that commentary was def spot on. It was also the very best chocolate cake any of us have ever had, and we have had a number of chocolate cake (together with connoisseur desserts!) so that is saying quite a bit. I do not normally like chocolate cake however will probably be making this repeatedly thanks Chelsea.